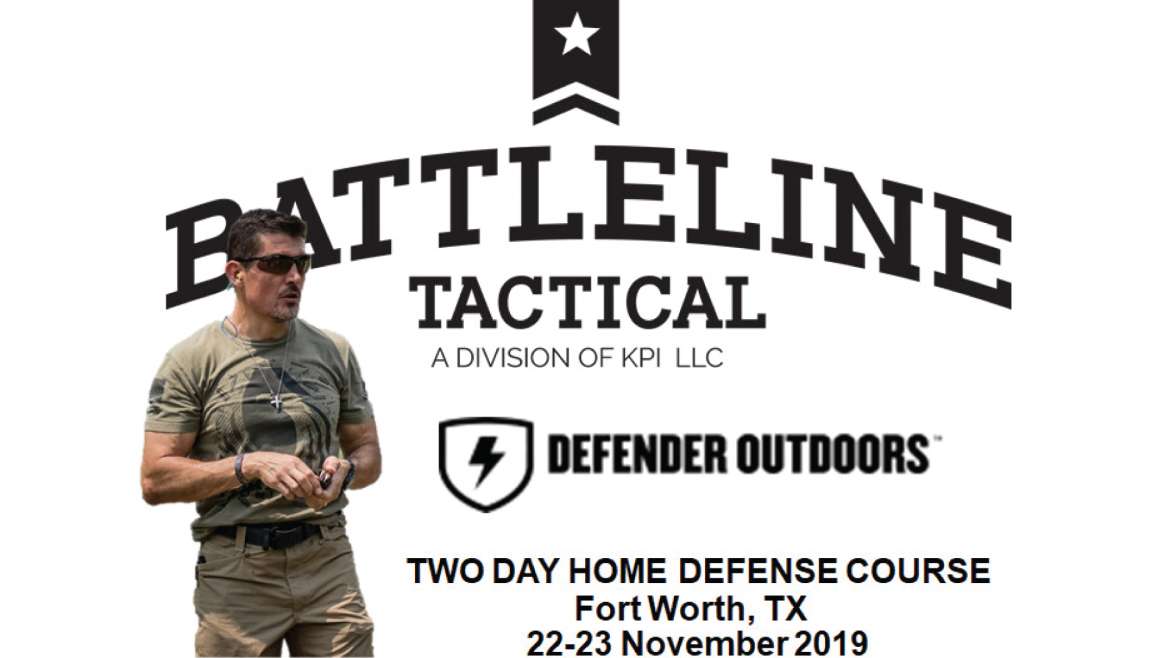 Your once in a lifetime opportunity to train with Kris Paronto

3 out of every 10 home invasions have someone present in the home at the time of the invasion. This will be a two-day high intensity course to teach you how to make yourself and your home a hard target. The course will cover the criteria for use of deadly force, how to move through your home using cover and concealment, how to engage threats with different weapons to include hand to hand, the use of basic first aid equipment will also be discussed.

Students will leave this course having built upon their shooting fundamentals, they will have a much better understanding of how to move through and defend their home. Students will also have a base foundation for how to fight an intruder with their bare hands and other weapons. Students will receive a certificate for completing the two day course.

Kris Paronto – “Tanto” as he is affectionately known in security contracting circles – is a former Army Ranger from 2nd Battalion 75th Ranger Regiment and private security contractor who has deployed throughout South America, Central America, the Middle East and North Africa. He also worked with the US Government’s Global Response Staff conducting low profile security in high threat environments throughout the world.

Mr. Paronto was part of the CIA annex security team that responded to the terrorist attack on the US Special Mission in Benghazi, Libya, September 11th, 2012, helping to save over 20 lives while fighting off terrorists from the CIA Annex for over 13 hours. Mr. Paronto’s story is told in the book “13 Hours” written by Mitchell Zuckoff and his five surviving annex security team members. 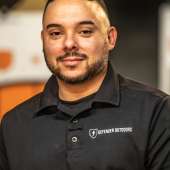 FILING FOR YOUR
LICENSE TO
CARRY?

Here's what you need to know