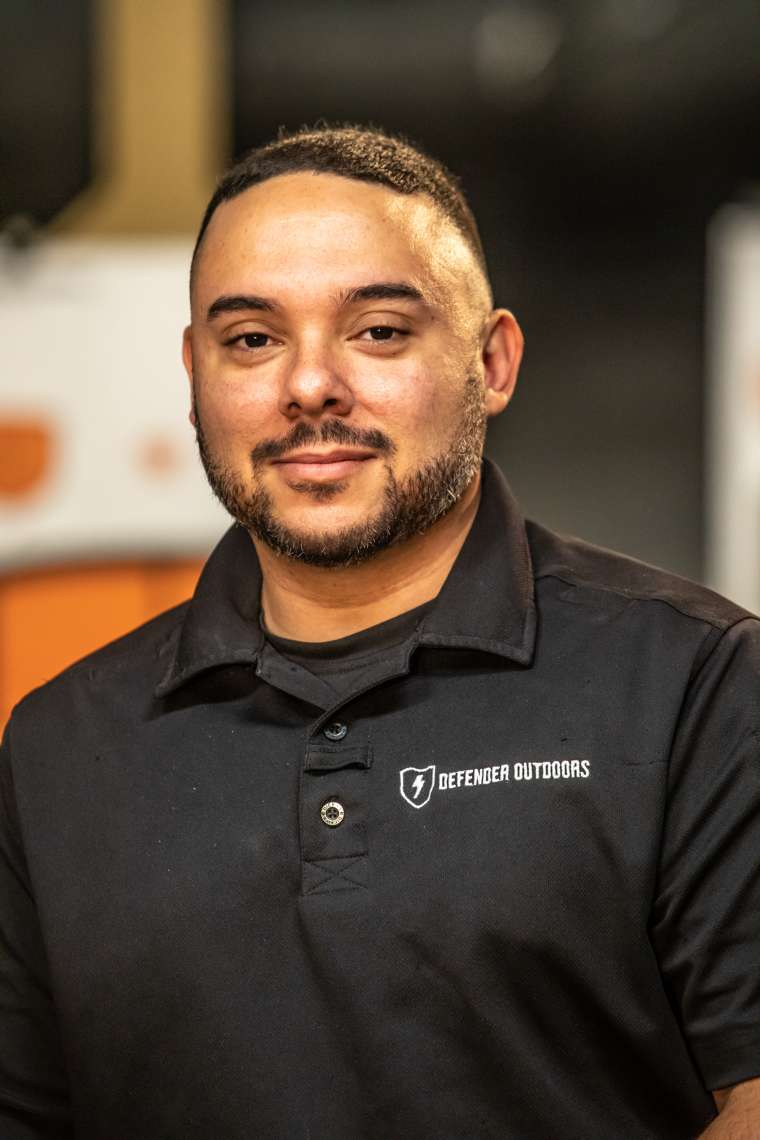 Clinton served as a rifleman, grenadier, driver, and assistant gunner in the U.S. Army. He also spent time as the Executive Driver and a Personal Security Detachment of the NATO Senior Civilian Representative.

Clinton was also the Squad Leader Observer Controller/Trainer on a Combat Support Team.  He was held accountable for planning, preparation, and execution of training exercises for Company and Platoon size. In that role, he Observed and controlled these units in tactical environment, and was responsible for individual soldiers’ training and the development of their skill level.

To setup a training session please feel free to email our Training department at Training@defenderoutdoors.com, and let’s get your training on the right track.