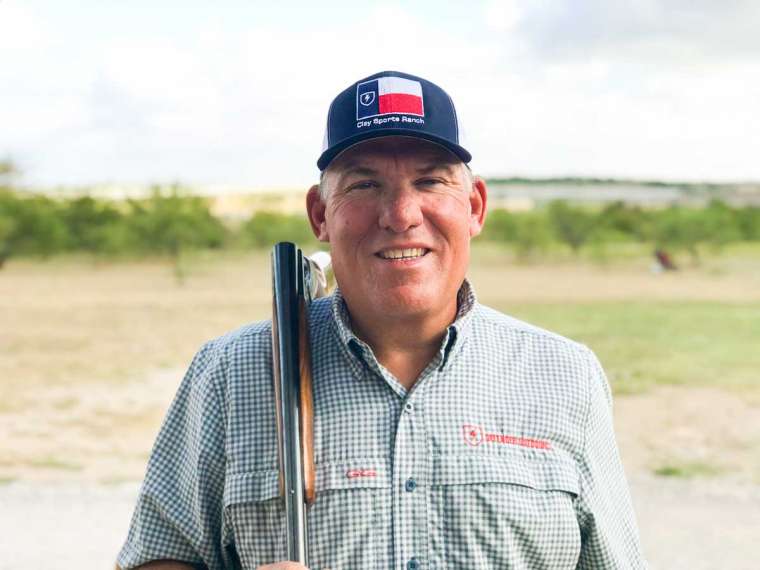 Following his retirement from the City of Benbrook, Gary Madigan joined the team at the Defender Outdoors Clay Sports Ranch as the Course Manager. He brings decades of shooting experience and has won many Sporting Clays awards in the Firefighter Olympics.

Gary Madigan was born in Germany when his father was stationed overseas while serving in the Air Force. They moved to Benbrook when he was two years old.  Gary Madigan grew up attending elementary, middle and high school all through FWISD. The following Monday after graduation, Gary began his career with the City of Benbrook, retiring as the Public Works Superintendent for 35 years. During his tenure at the City, he was also a firefighter, retiring as a Lieutenant. Mr. Madigan has always been enthusiastic about shooting guns. This is due to his father being around guns in the Air Force.

Gary has competed for several years in the Fire Fighter Olympics, medalling every year in sporting clays. This is what brought his attention to Defender Outdoors. He is an avid hunter and enjoy being outside. Gary is married to Sherri Madigan and they have a 30 year old son Cooper, 26 year old son Cody, 16 year old daughter Maggie, and a 7 year old granddaughter from their oldest son.

Gary started full time with Defender Outdoors after retiring from the city in January 2019.

I really enjoy working events with all my teammates at work. It is such a pleasure to come to work and be around such wonderful customers.Gary Madigan, Course Manager

To setup a training session please feel free to email Gary at gary@defenderoutdoors.com, and let’s get your training on the right track.